Kathaline Lauge is a specialist in TCM diagnosis, facial treatments, treatment of hemiplegia, diplegia and quadriplegia, as well as psychological disorders.

She was a consultant in a Danish refugee centre from 2014-2016, helping people with trauma and stress with acupuncture. 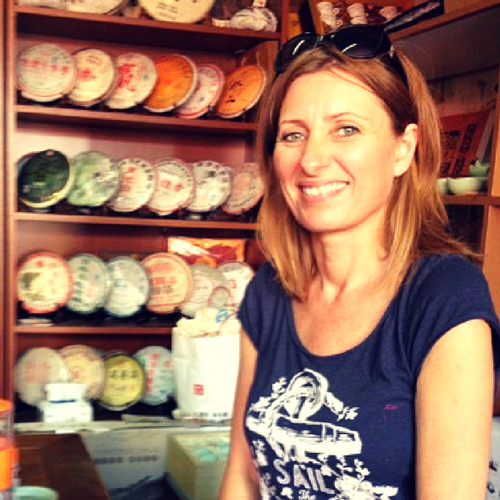