Heiner Fruehauf was born into a German family of medical doctors specializing in natural healing modalities such as homeopathy, herbalism, and hydrotherapy. His great grandfather studied with Sebastian Kneipp, one of the fathers of the European nature cure’s movement. Prof. Fruehauf studied sinology, philosophy, and comparative literature at Tübingen University, Fudan University (Shanghai), Hamburg University, Waseda University (Tokyo), and the University of Chicago, where he earned a doctoral degree from the Department of East Asian Languages and Civilizations in 1990. 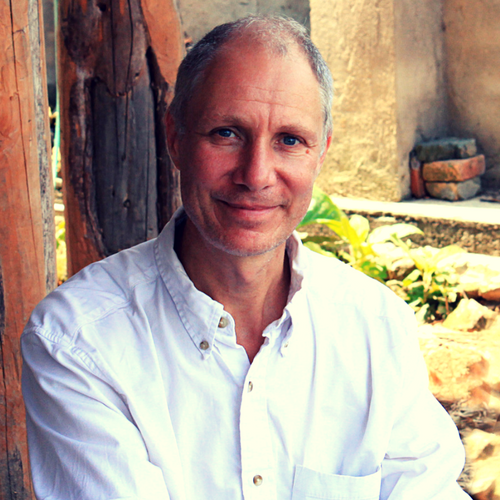 After encountering a serious health crisis, he became interested in supplementing his theoretical training in the philosophy and cosmology of Chinese medicine with the study of its clinical applications. While completing two years of post-doctoral training at Chengdu University of Traditional Chinese Medicine, he was mentored by Deng Zhongjia, one of China’s primary expert in the fields of formula studies and the classical foundations of Chinese medicine. In addition, he sought out the classical roots of Chinese medicine outside the institutionalized TCM setting: Daoist medicine and Jinjing Qigong with Wang Qingyu; Shanghan lun pulse diagnosis with Zeng Rongxiu; Sichuan Daoism with Wang Chunwu; and traditional Sichuan folk art and music with Wang Huade. Since 1992, he has published widely on both the theoretical and clinical aspects of Chinese medicine.

Presently, he serves as Founding Professor of the College of Classical Chinese Medicine at National University of Natural Medicine in Portland, Oregon, where, until recently he served as dean, and has been teaching since 1992. His scholarly endeavors include the direction of an ongoing research project on the archaic symbolism of Chinese medicine terminology, including an in-depth analysis of the acupuncture point names. As a practitioner in private practice, he focuses on the complementary treatment of difficult and recalcitrant diseases, including cancer, heart disease, and chronic digestive disorders. In addition, Prof. Fruehauf is the director of the Heron Institute, a non-profit institution for the research and preservation of traditional life science. In this capacity, he has been leading the Sacred Mountain Retreat for fifteen years, an almost annual study tour focusing on Qigong and other aspects of Classical Chinese Medicine, held in the sacred mountains of Southwest China.